How to Rok & Roll

Strong relationships create great opportunities for the racers and in this case it is again for the competitors of the F-Series. Vortex and Rok Cup have been the most consistent partners we could ever ask for and again they come through to help our community grow while producing the best karting! New or a veteran in the sport these deals get you racing without breaking the bank. New engine packages are included in this fantastic promotion so have a look and make your choice for reliability and speed. Another fabulous fact is the consistency of this product, over a decade without major changes makes these engines the choice if you want to focus on long term racing.
Vortex committed to building a strong future for not just the F-Series but also the Formula 125 class in 2020! Last season we were sadly interrupted in our promotion of the class with the pandemic reaping havoc on our daily lives. The season ahead is much more secure and with that Vortex is continuing that effort. Anyone that seen the consistency, speed, reliability and quality that the new engine brought to the class, this is another chance for you to trade in the old for the NEW.
Offering these incentives for both the State Championship as well as the Gearup Challenge gives both participants the choice to take advantage of these great deals. Pricing and availability for State Racers will be released shortly. For many years now we have been told the F-Series price per lap is considerably less than our nearest competitor. If you add these deals into the equation we crush the competition.
ROK GP Trade IN Deal
Rok GP Season Pass & Engine
ROK VLR Season Pass & Engine
Rok Mini Season Pass & Engine
Rok Shifter Season Pass & Engine 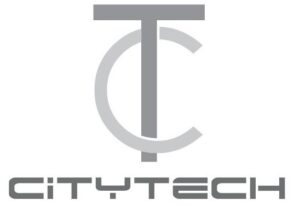